Hypocalcemia in Transition Cows and the DCAD Method​

Hypocalcemia in Transition Cows and the DCAD Method

Hypocalcemia, also known as milk fever, is one of the most common metabolic disorders of dairy cattle resulting from calcium deficiency. Hypocalcemia happens more often to older cows (2 or more lactations) due to their higher milk production and loss of vitamin D receptors in the intestine compared to first calf heifers. Based on some recent surveys, as much as 50% of the older cows are hypocalcemic, and around 5% of transition cows suffer from clinical milk fever. Close-up cows normally experience negative energy, protein balances, and hypocalcemia. This is due to a combination of factors including:

Hypocalcemia is not a new issue for modern dairy production. In the 1960s, European scientists and researchers discovered that feeding anionic salts to close-up cows helped reduce the incidence of hypocalcemia via reduction in urine calcium loss, bone resorption of calcium, and synthesis of vitamin D, which are now referred to as the DCAD (dietary cation and anion difference) method. The DCAD minerals normally include sodium and potassium as cation; and sulfur and chloride as anions.

In practice, the DCAD method includes reducing the dietary potassium by feeding less forage, replacing alfalfa silage with straw, or feeding anionic salts such as magnesium sulfate and ammonium chloride. However, the challenge is anionic salts normally do not have good palatability and cows do not like to consume the diets supplemented with anionic salts. This is where the commercial anionic supplements come in. MegAnion is a highly palatable and concentrated anionic supplement to prevent hypocalcemia in transition cows. Due to its unique nutrient blending during the manufacturing process, the end product is evenly nutritionally and chemically distributed.

A study at the University of Minnesota (Caixeta et al., 2019) compared MegAnion and an established commercial anionic product for close-up cows to prevent hypocalcemia. Cows fed MegAnion tended to have greater feed intake and lesser change in metabolic parameters, such as insulin, non-esterified fatty acids (NEFA), and beta-hydroxybutyrate (BHBA) compared to cows fed the competitive product. This may contribute to a smoother transition period, consequently a healthier, more productive lactation cycle. In addition, the inclusion rate for MegAnion (3.0% in diet) was less than half the competitive product (7.3% in diet); therefore, the cost of anionic product per head was lower than the competitive product. The results from this study demonstrated that MegAnion will serve as an efficient and cost-effective method to prevent hypocalcemia in transition cows.

I look forward to discussing the science behind MegAnion and how it can benefit you. Please feel free to e-mail or give me a call. 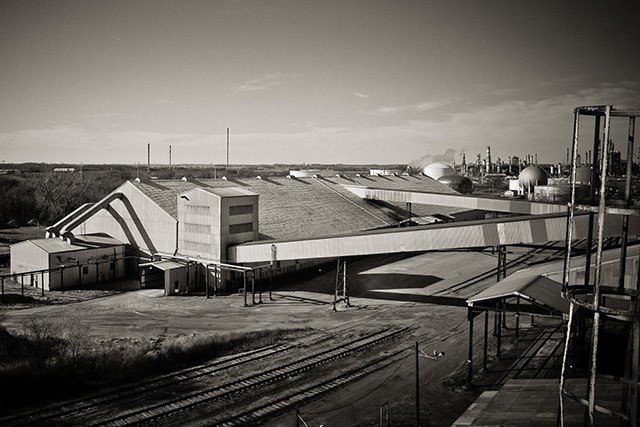 As we migrate through challenging supply chains, these three words …
Latest News 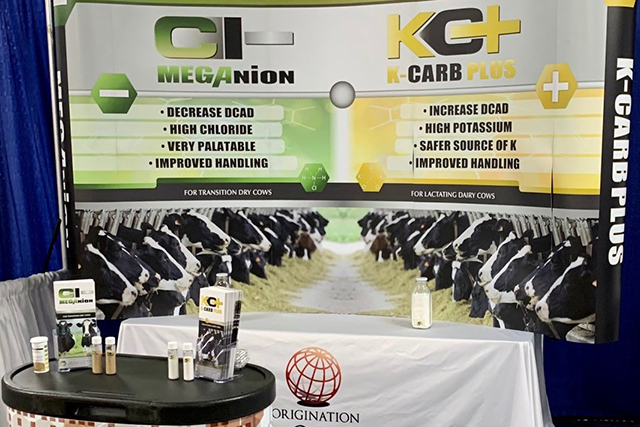 Join us and check back often as additional shows will be added throughout the...